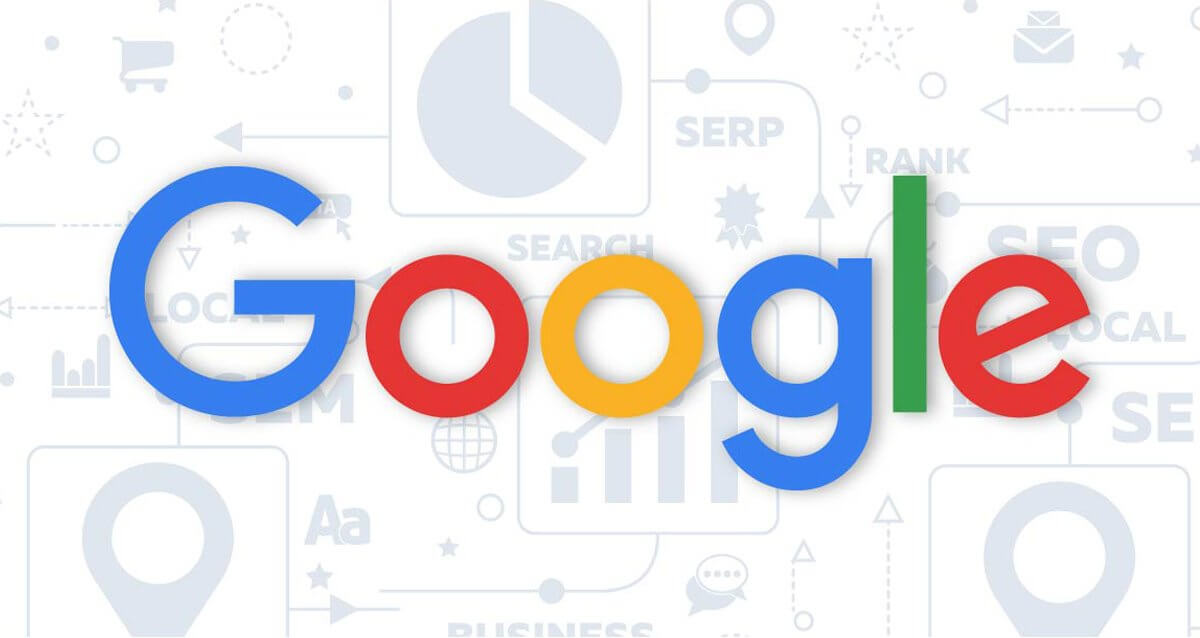 Google Search Algorithm Changes and Their Effects on Reputation

Since Google’s inception and ultimate dominance over the search engine market, regular changes and updates to their algorithms and SERP (Search Engine Results Page) features have been necessary in their attempt to perfect it’s user experience. The history of these changes has had a major impact on both businesses and individuals in regards to their online reputations and how content under their brand is being displayed on SERPs.

Certain algorithm updates over the years have made a larger impact than others, solidifying ranking factors that once were not used for SEO consideration. Before 2018, there were 12 SEO ranking factors that experts agreed, if followed, gave the best chance to rank on Google’s SERPs. However, in 2018 Google implemented an update of such magnitude that it changed the landscape of SEO and brought with it 4 new significant ranking factors to prominence.

In 2005, the Jagger update was implemented to crack down on the issue of unnatural link building, paying for backlinks, and other types of spam.

In the early days of Google’s SERPs, inbound links were seen as an accurate indication of a page’s authority, expertise and relevance to a reader. Both the quality, but more importantly, the quantity of backlinks included in a page, were used to strengthen it’s authority and improve its ranking. The concept was a simple one, the cumulative page authority between all inbound links on a site was taken into account for relevance and ranking purposes. The concept of inbound links was greatly inspired by how authorship and citations work in the field of academia.

Google eventually came to the realization that putting so much stock into inbound links was flawing results for their users. Unlike academia, Google is a platform where anyone can publish content, regardless of expertise, accuracy or credentials. This meant the possibility of searchers not finding the best possible content for their inquiries, thus the Jagger update was born.

The Panda Update was launched in February of 2011 as a response and solution to the issues of content farms and “thin” or “shallow” content.

Before the Panda Update, content farms were being created by businesses and their websites by producing hundreds to thousands of low quality content pieces, targeting topics according to their current search value. At the time, because Google’s algorithms weighed quantity and regularly published content over quality, their content was being awarded on SERPs. This was a dangerous time in Google’s history, users were losing trust in the search engine, and there was no shortage of headlines promoting the major flaws in their algorithms.

The Panda update was launched as a response to these issues with the following quote:

Not long after the algorithm had been implemented did it become apparent what types of sites and content took the biggest hit. Sites with inflated word counts, intrusive ads, inaccurate research, etc, were deemed unhelpful to users and were therefore penalized on SERPs.

Ranking Factors and the Medic Update

When assessing the ability of a page to rank on SERPs, these are 8 important ranking factors Google considers:

Since 2018 and the implementation of the Medic Update, four more ranking factors have been added.

The 2018 Medic Update was Google’s largest effort to date in attempting to award relevant content to their users. A major focus was put on the four new ranking factors listed above, with even more relevance given to content that could directly impact a person’s future happiness, health, financial stability, or safety – better known as Your Money, Your Life (YMYL).

Google’s search quality raters assess content to determine if it falls under Expertise, Authority or Trustworthiness (E-A-T). Along with reputation, they have become a few of the most important ranking factors in SEO today.

According to Google’s Search Quality Raters Guidelines, since the Medic Update, reputation plays a huge role in how content is ranked on SERPs. In section 2.6 of the guidelines, it explains that the quality raters will look at outside sources, whether that be reviews or other online content, to determine a brand’s reputation and it’s E-A-T to users.

The impact the Medic Update has had on the search results of businesses and individuals is significant, and brought with it concepts SEO’s and business owners are still trying to understand and utilize. With Google’s new Page Experience Update around the corner, scheduled for July 2021, it’s important to be aware of how these updates can impact you and your online presence.

PrevPreviousWhat is Reputation Management?
Next5 Tips to Improve Your Business’s Online ReputationNext

Ready to talk to one of our reputation specialists?