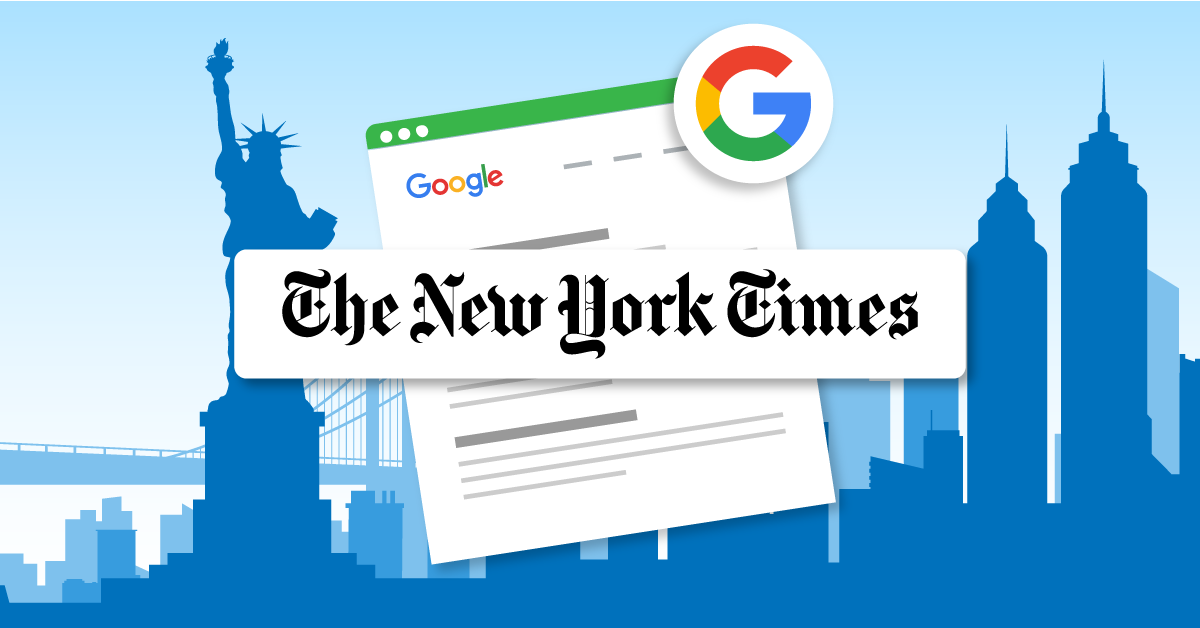 Google is Now Combating the Impact of Slander Websites

The New York Times is reporting some significant changes being implemented in regards to Google’s stance on slanderous, exploitative websites and the web spam that can spawn from them.

Google is putting forth new efforts to keep content on slander sites from ranking on their Search Engine Results Pages. Specifically, sites who publish personal information or harmful stories about individuals, and then exploit the victims by forcing them to pay for content to be removed.

The research done by the New York Times into slander sites and the impact they can have on people’s lives, are what pushed Google into action on this subject. An experiment was conducted by the news publication, where they created a slanderous post about their own reporter.

The initial post turned into 21 new spin off posts, across a network of 15 sites.

Google’s Vice President of search Panda Nayak had this to say about what they are implementing at Google to combat this issue:

“To help people who are dealing with extraordinary cases of repeated harassment, we’re implementing an improvement to our approach to further protect known victims. Now, once someone has requested a removal from one site with predatory practices, we will automatically apply ranking protections to help prevent content from other similar low quality sites appearing in search results for people’s names. We’re also looking to expand these protections further, as part of our ongoing work in this space.”

Given that stories on slander websites are routinely picked up and posted by dozens of similar publications, this is a significant response from Google, and could fall on the shoulders of Google’s Web Spam team and Search Quality Raters to try and police.

Some of the changes Google is working on, have reportedly already been put into effect, while others plan to be rolled out in the coming months.

However, the Times has reported that its own tests on these changes have already dug up some issues. They highlighted that Google’s changes have made “most” posts disappear, but some, newer, slander sites have not yet been affected. This is suspected to be the case due to a low volume of complaints not being enough to show on Google’s radar yet.

These new changes signify a major shift  from Google’s original philosophy as a self proclaimed “impartial provider of results”. It could be the start of a larger effort to continue combating the dangerous spread of misinformation.

Ready to talk to one of our reputation specialists?